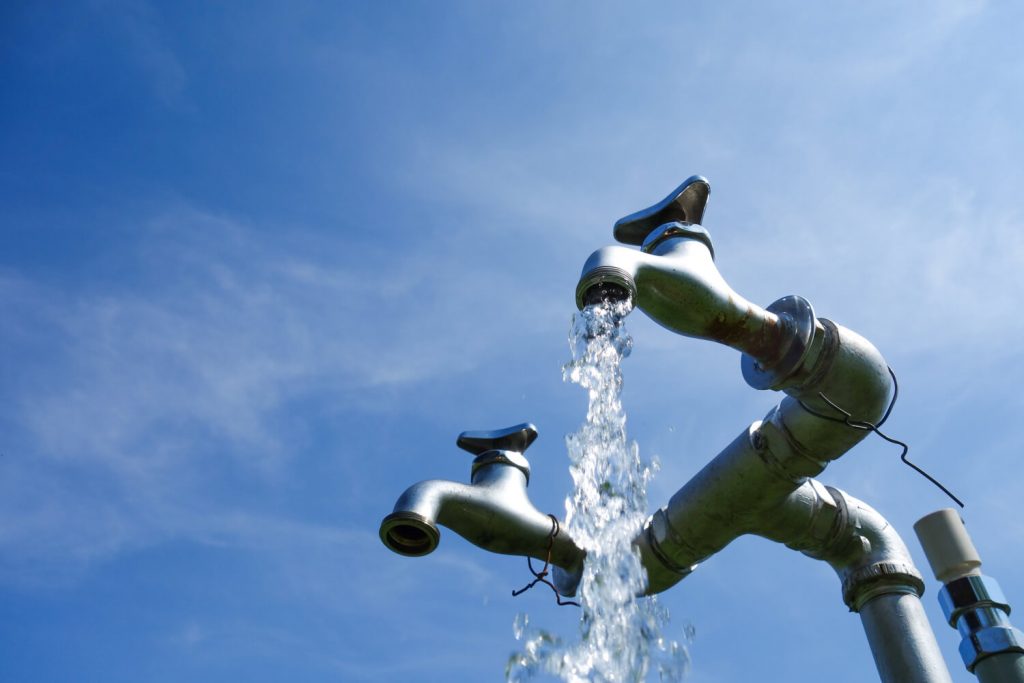 Basically, all tap water is drinkable in Japan. Drinks in plastic bottles including bottled water are available in the vending machines, which you can find all over the streets in every town, in addition to supermarkets and convenience stores. Tap water is sterilized well, so that ice cubes made from it won’t be perishable. In addition to tap water, overall infrastructure development including gas and electricity is quite well-done in Japan, which makes it easy and safe to live in the entire country. 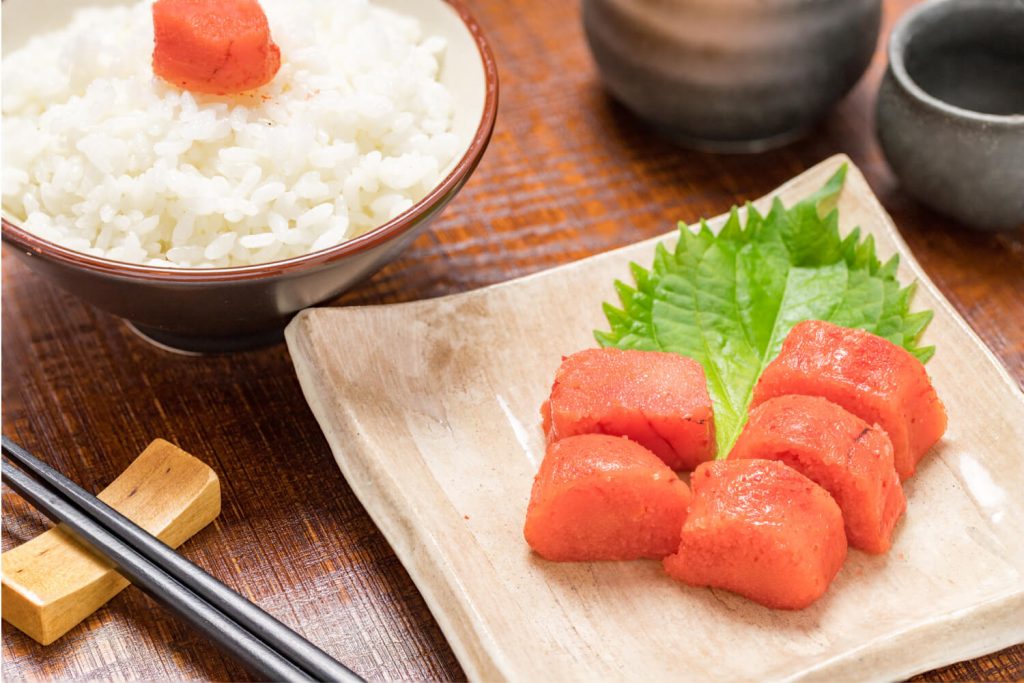 Japanese people eat rice as their staple diet, and usually several side dishes are added to it for one meal. Sushi and sukiyaki are well-known as Japanese food, but there are different local foods in all the regions and trying some of them will be enjoyable when you travel. However, Japanese eating custom is getting westernized lately and is not necessarily traditional. Practically, you can find food from all over the world in most big cities in Japan. There are even ramen places for Muslims where they serve halal ramen. You will need to check the food and the ingredients used to see if they are acceptable for you wherever you eat out.
Ramen places where halal ramen is served in Tokyo
・Halal Men-tei Narita-ya (They have gained the halal certification from the Japan Islamic Trust.)
・Shinjuku Gyoen Ramen Ouka (They have gained the halal certification from Masjid Otsuka.)
・T’s (Tokyo Vegan Restaurant) Tantan (They serve ramen strictly avoiding animal-derived ingredients.
However, some of their ramens might include cooking sake or cooking sweet rice wine.)