Osaka is the second largest city in Japan next to Tokyo. It is located near Kyoto and Nara, two of the ancient capitals of the country. There is a unique gastronomic culture in Osaka, described as “eating abundantly until losing all your fortune.” In downtown Osaka, there are areas featured by this phrase where you can have inexpensive food and snacks with a huge variety including Okonomiyaki, Takoyaki and Kushi-katsu. (Please note that there are very few places where you can have halal food at these restaurants and bars in downtown Osaka. You will have to be careful when you have a strict diet custom.)

People in Osaka are lively and cheerful, generally speaking, which is proven by the fact that many of the Japanese comedians live in there. It is a big city divided by two major areas, Kita in the north around the Umeda terminal station, and Minami in the south near Nanba and Shinsaibashi stations. Famous Ebisu-basi bridge (a.k.a. Hikkake-bashi, meaning a bridge for catching an easy target) is a symbol of Osaka, located between Nanba and Shinsaibashi. 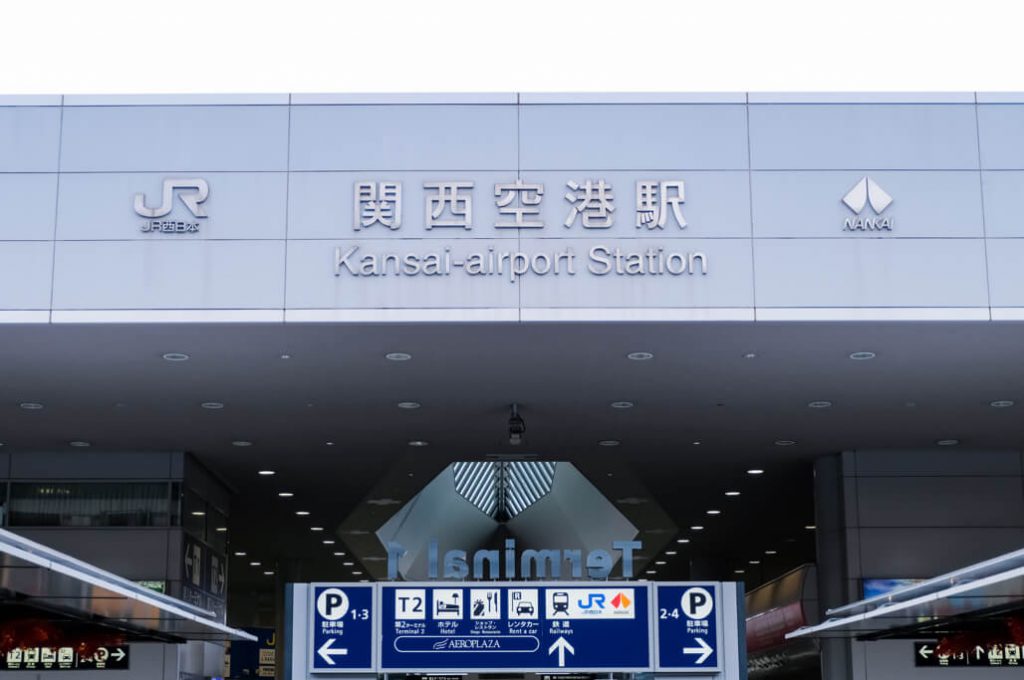 The Kansai International Airport is a gateway to Osaka from abroad. There are several train lines connecting the airport to downtown Osaka, including the JR Line and the Nankai Line. You can take either of them or a limousine bus. Since the airport is located in the suburb about an hour-and-half-ride away from downtown Osaka area, you will have to plan carefully when you travel.

The JR Line will be the choice if you wish a direct access to the Osaka terminal station.

The Nankai Line will be good if you wish to arrive at the Nanba station in the southern half of the city.

Travel Time：About 34 minutes (by limited express)
Fare：1,270 yen*
Boarding Stations：Kansai Airport station
* The fare for a limited express is normally 1,430 yen, but it will be lowered to 1,270 with a value ticket called “Kansai Tokuwari Rapi:t Kippu.” There is also a value ticket called “Chika-Toku Kippu” on a local train to the Namba station. The regular fare of 1,150 yen will come down to 1,000 yen with this ticket.

The bus ride will make the travel easy.

The travels are always up to your budget and schedule. Pick the best way and enjoy the stay in Japan. 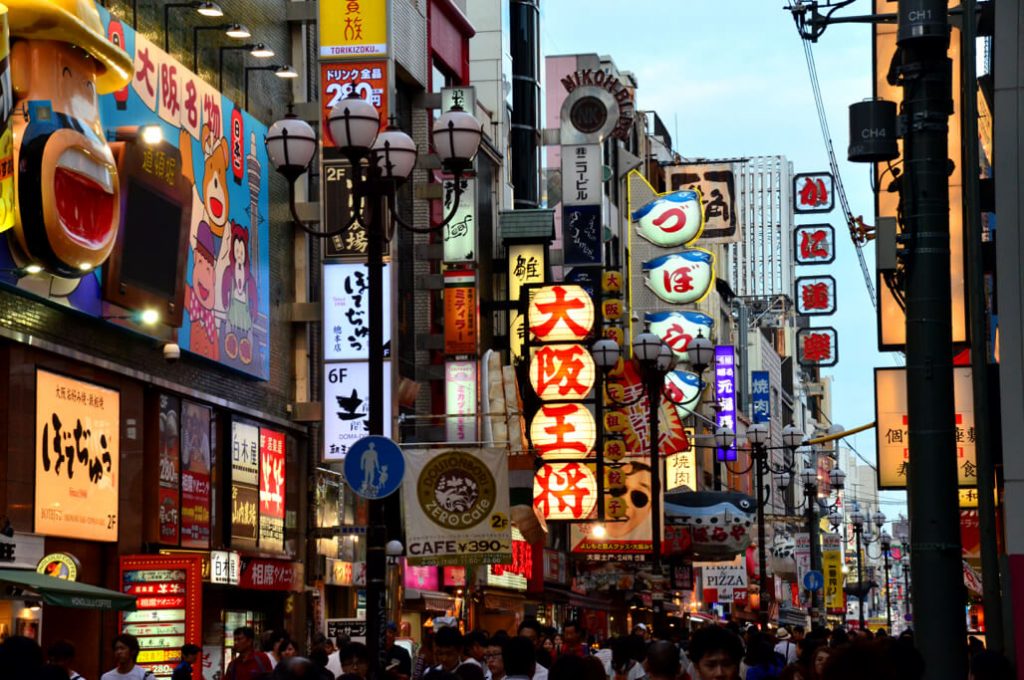 Dotonbori Street is the No.1 tourists’ destination in Osaka for the vast neon signs and the big variety of restaurants. 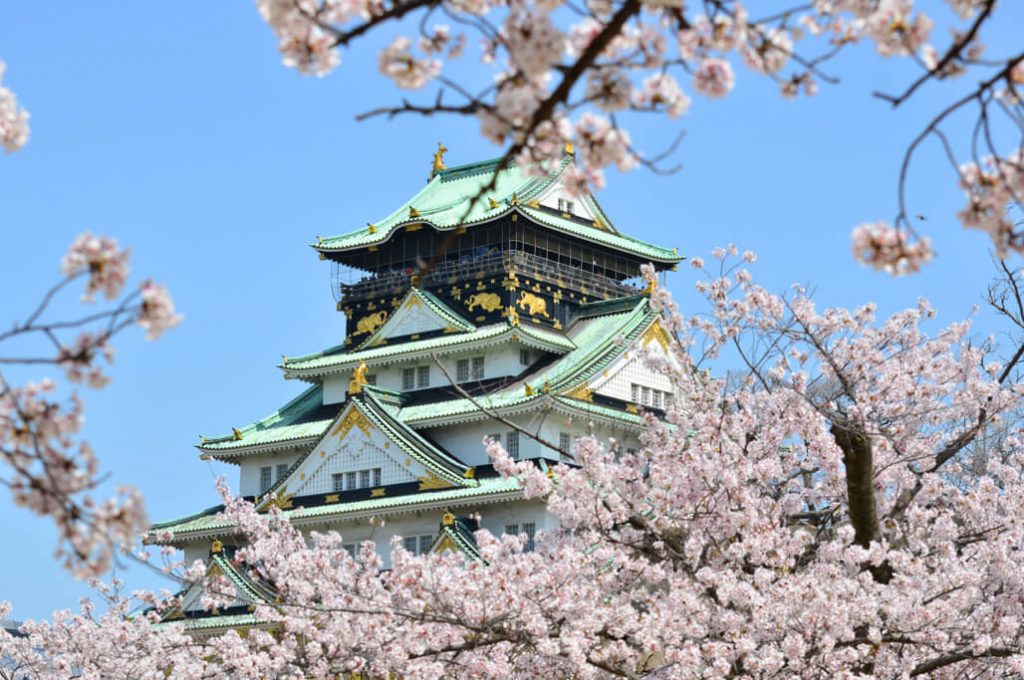 Osaka Castle is one of Japan’s most famous landmarks. It once played a major role in Japanese history when the unification of the nation was still in progress during the Azuchi-Momoyama period in the 16th century.