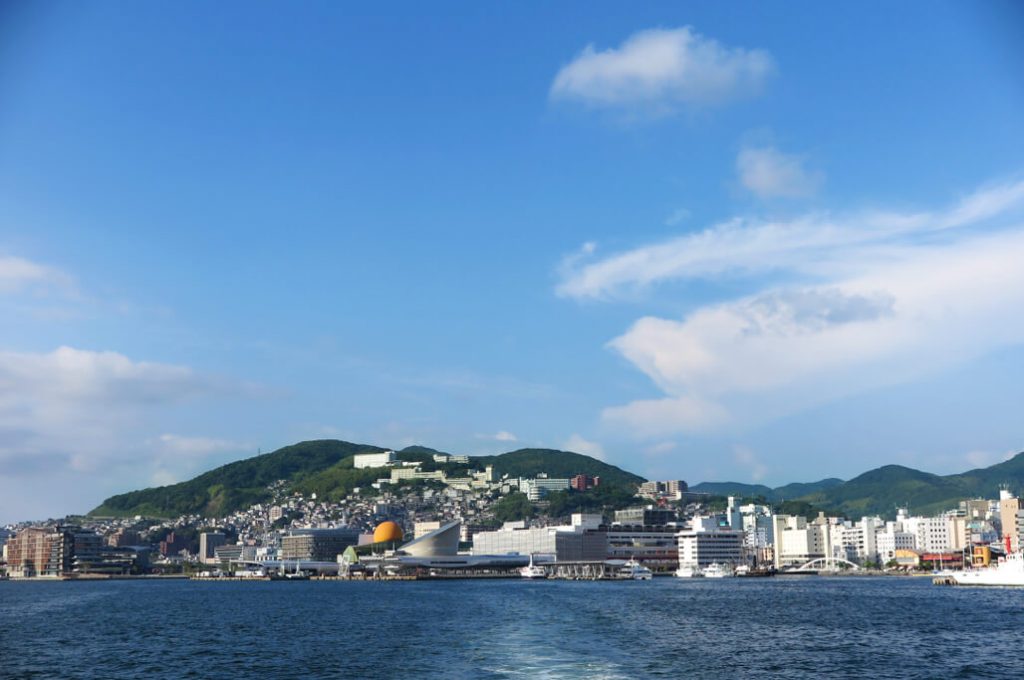 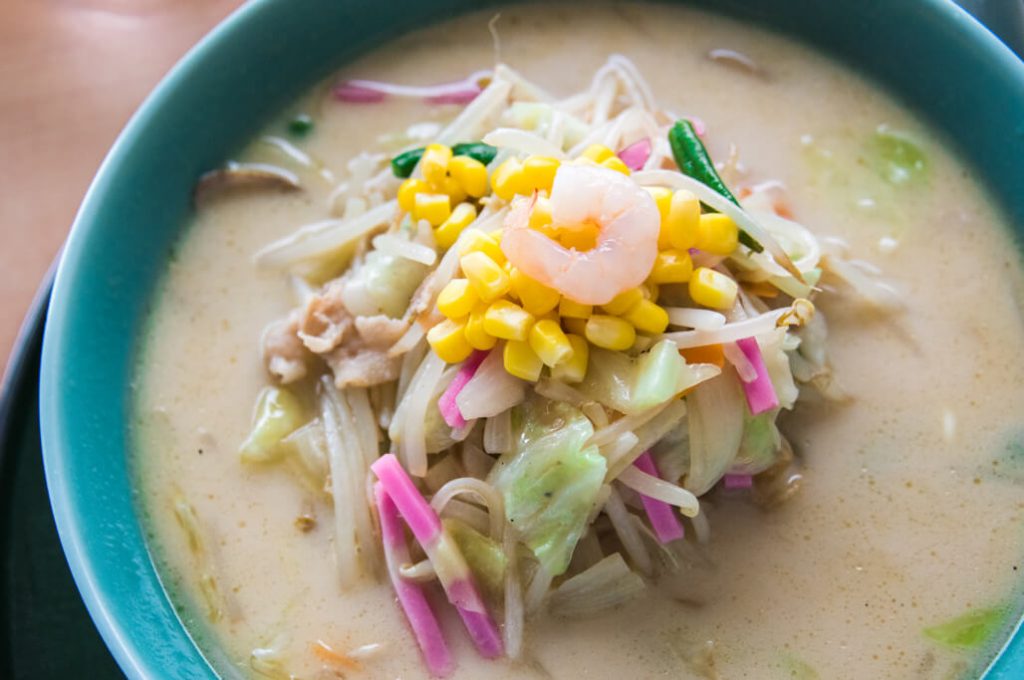 Nagasaki is one of the major cities in the island called Kyushu, located in south west from the center of Japan. There is an area called Dejima in Nagasaki, where foreigners (mostly Dutch) were allowed to stay and live in during the era when Japan was sealed off from other countries.

Nagasaki is a hilly town, with many sloping roads with old-fashioned buildings and houses influenced by ancient China and the Netherlands, which creates unique and exotic atmosphere. However, Nagasaki became known to the world because of a sad history during the World War 2 when it was atomic-bombed and destroyed entirely. Although the whole town including the Nagasaki station was rebuilt after the war, there are still some retro-looking areas where old-fashioned street cars run. You will find it amusing that there is a variety of unique local food including “Nagasaki-chanpon,” “Sara-udon,” and “Kasutera.” (Please note that there are almost no places where you can have halal food in the local restaurants serving these. You will have to be careful when you have a strict diet custom.) 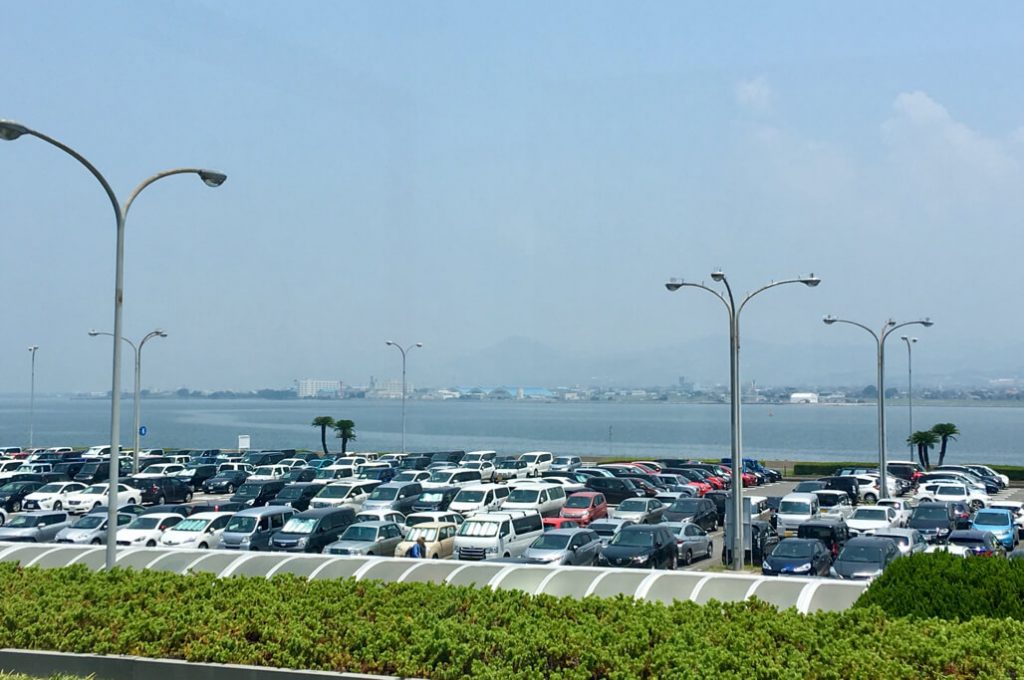 You can also take an express train on JR called the Limited Express “Kamome” from the Hakata terminal station via the Fukuoka Airport to reach Nagasaki. Since Fukuoka is a big city with more frequent flights arriving at the airport there than the one in Nagasaki, taking this express train from the Hakata station in Fukuoka can be another option. The Limited Express “Kamome” is known for luxurious and spacious seating, and classy interior in the coach cabin. It can be a good choice if you wish to have a comfortable and joyful journey to Nagasaki. You should check on the time table and choose the best suitable way to get there. 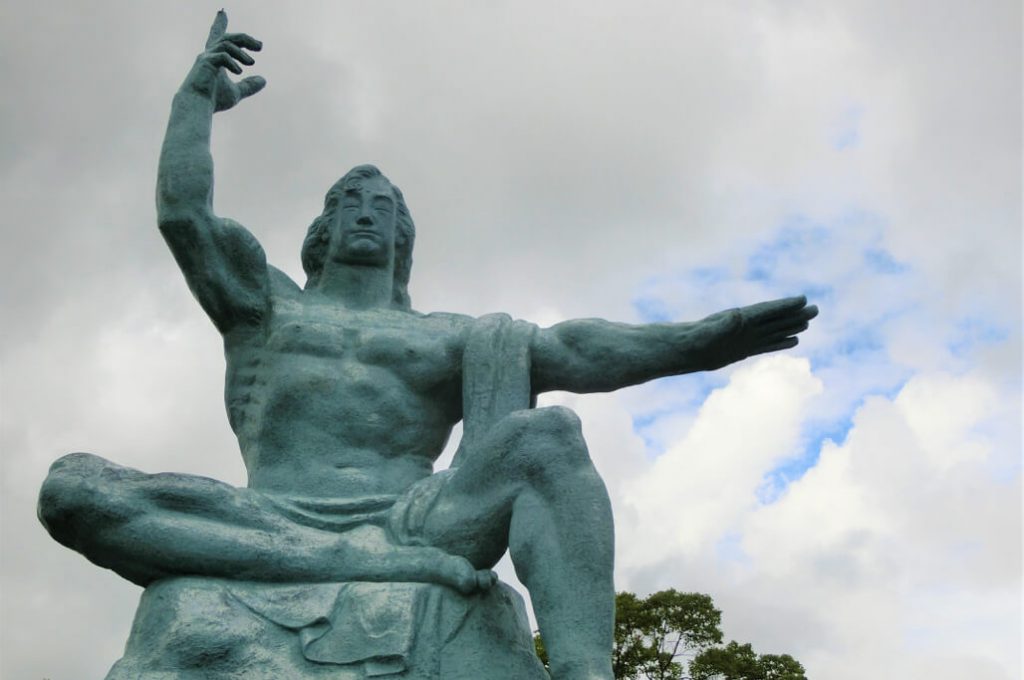 Nagasaki is known as the second victim of a nuclear weapon in history, after Hiroshima. The city was atom-bombed by the United States Air Force on August 9, 1945 during the World War II. Since then, the citizens of Nagasaki have been praying that this miserable experience will never be repeated on earth. We, as well as the citizens, should take it as our duty to ensure the experience won’t be forgotten but passed on to future generations. Please visit the Nagasaki Atomic Bomb Museum to learn more about the tragic history. 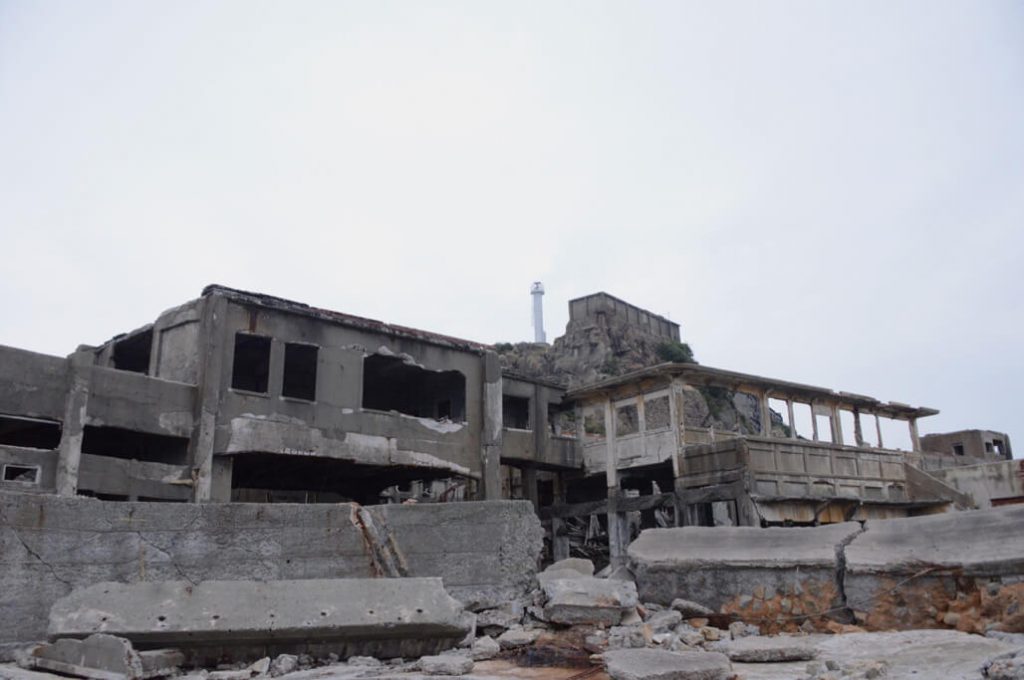 Hashima Island, a.k.a. Gunkanjima (meaning “warship island”), was once an island with a large coal mine since the discovery of coals in around 1870. It produced quality coals and made a huge contribution to development of modern industries in Japan. The island had the whole functions of a town including schools, hospital, police box and movie theater, with the population of which the density was said to be the biggest in the world at the time. Since January in 1974 when the coal mine was closed, the residents had started leaving there and the island had been deserted by April that year. The island has been totally abandoned since then, but has been registered as a World Heritage site due to the unique view with the ruins remained there looking like a warship, and been a popular tourists’ destination.